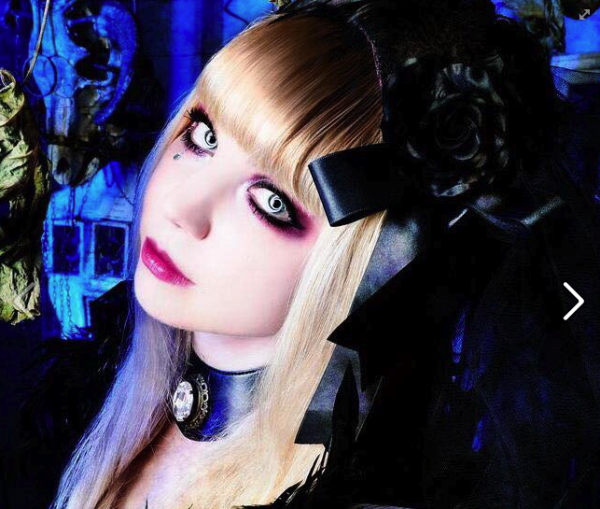 “One reporter at the festival put it best; she said you had to be living under a rock not to know that Season Of Ghosts was playing,” Sophia laughs. “It was surreal. We had to wake up at 7:00am and I’m not a morning person. I was tempted to have a couple beers before the show but it was too early in the morning even for me (laughs). I went out on stage and saw something like 1,000 people, and when we started playing people started coming into the venue from the market thing they had set up outside. We had a large audience watching us and cheering us on, and I was wondering what the fuck was wrong with those people (laughs). I mean that in the best way because I couldn’t be up that early for my favourite band, and we weren’t even the first band that day. The response was very heartwarming and very surprising. We brought as much merchandise as we could and it sold out very quickly, almost everything we had. I was very impressed.” END_OF_DOCUMENT_TOKEN_TO_BE_REPLACED