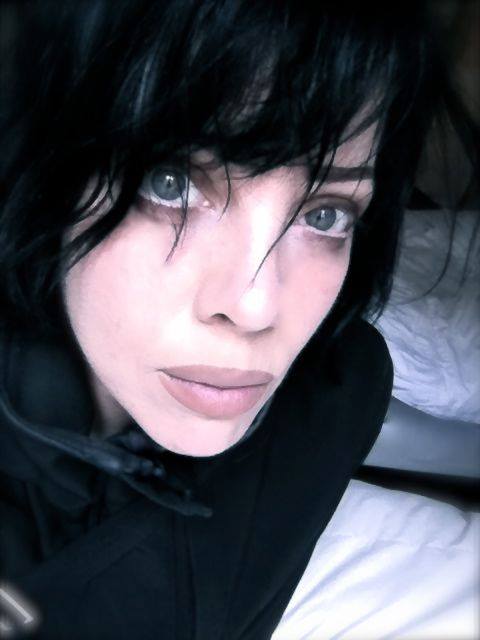 Our previous interview took place in 2009 while Bif was out promoting The Promise. Four years earlier she was on top of the world with the success of her Superbeautifulmonster album; in 2008 she was diagnosed with breast cancer, making The Promise a comeback album in the truest sense. She actually recorded it while undergoing treatment, which was and remains a mindblowing fact. Bif was surprisingly upbeat in the aftermath while discussing some of the more stomach-churning aspects of her fight to survive, making her positive attitude in present day 2015 less of a shock in spite of several tragic events that have plagued her over the past few years. Divorce, medical issues, the loss of loved ones… Bif has taken all the punches fate has dealt her and continues to move forward undaunted. END_OF_DOCUMENT_TOKEN_TO_BE_REPLACED