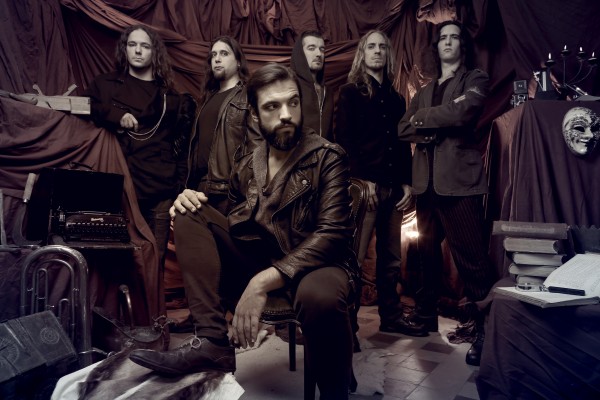 “I knew they were a metal band from Holland, I’d seen them play once or twice, I even knew they were looking for a keyboard player, but I wasn’t really into their kind of music (laughs). I play keyboards and I started out with Children Of Bodom, Dimmu Borgir and In Flames; I wasn’t into the progressive polyrhythmical stuff at the time.” END_OF_DOCUMENT_TOKEN_TO_BE_REPLACED