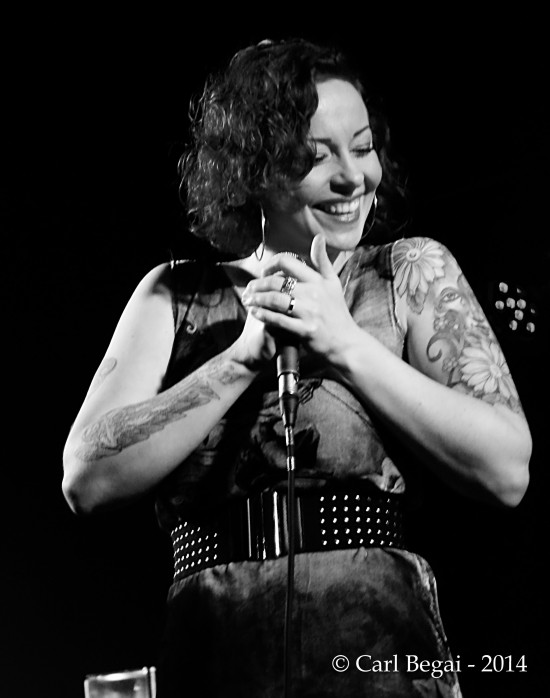 The Gathering show, which took place on November 9th in Nijmegen, was an epic event featuring present and past members uniting on stage for the band’s 25th anniversary. For the diehard fans Anneke’s performance was the high point of a reportedly brilliant show, and she admits it was a very special experience being with her former bandmates again, right from the first rehearsal. END_OF_DOCUMENT_TOKEN_TO_BE_REPLACED