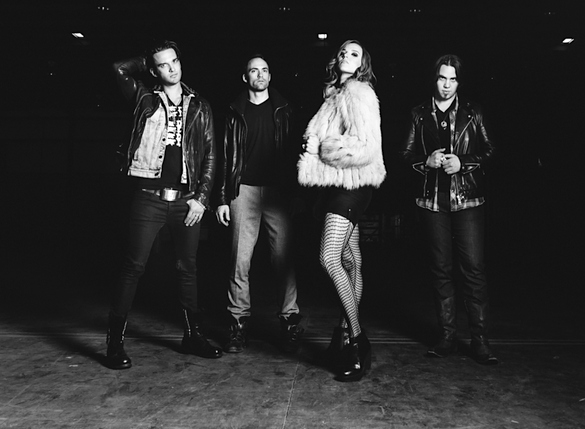 “What’s funny about that Twilight thing is that we’ve never officially been associated with it,” says Lzzy. “The video that blew up on YouTube was made by a fan; she was obsessed with Twilight and also cane to a lot of our shows. It’s funny how so many people, especially in the press, would ask us about how it felt to be linked to this smash hit movie (laughs). It means a lot to hear you like us now, especially coming from the perspective of someone who was skeptical at first about us. We hadn’t really proven ourselves when the first album came out, so to hear that we made such a big impact is awesome.” END_OF_DOCUMENT_TOKEN_TO_BE_REPLACED 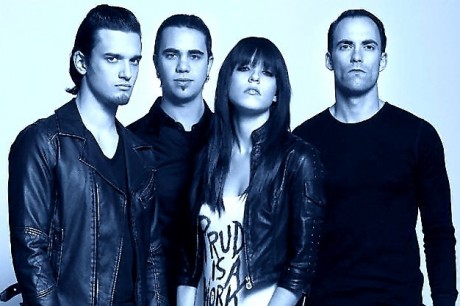 “‘Love Bites’ is a great ‘re-introduction’ song. It was a reflection of what people saw at our live shows while touring on our last album cycle. We wanted to give people a first single that was a step up from our last recording, but was familiar to the energy they get from us live.” END_OF_DOCUMENT_TOKEN_TO_BE_REPLACED 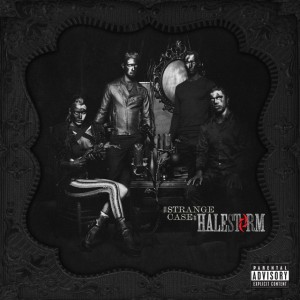 For anyone that didn’t jump on board at the beginning of the Halestorm trip, new outing The Strange Case Of… is exactly that: strange. It kicks off with a tip of the hat to the fans of all things heavy with ‘Love Bites (So Do I)’, essentially daring rivet-heads everywhere not to get roped in by the up-tempo shred and vocalist/guitarist Lzzy Hale’s rant-tastic delivery. Second track ‘Mz. Hyde’ is just as much of a surprise thanks to a chugging Stray Cats groove (!), followed by the soaring crush of ‘I Miss The Misery’ and the too-Papa-Roach-for-its-own-good rocker, ‘Freak Like Me’. Only four songs in, it’s clear as to why Lzzy is considered to be one of, if not the best female vocalist on the scene today. Her delivery is classic Joan Jett attitude mixed with Corey Taylor intensity (as needed) and a young Sebastian Bach’s insane vocal range. Everything you hear has been and can be pulled off live, with interest. END_OF_DOCUMENT_TOKEN_TO_BE_REPLACED