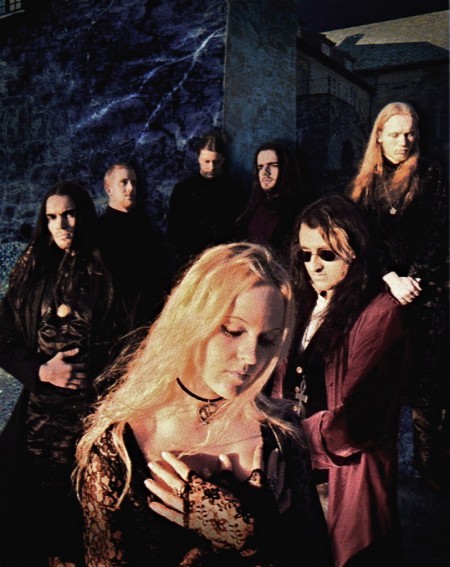 Vocalist Liv Kristine elaborates: “Both Raymond and myself chose German to be our third language at Gymnasium and we were hooked on the language. That was two years before we went on tour, but we wanted to write a song in German so we asked Tilo Wolf from Lacrimosa to help us with the lyrics. The version Raymond and I came up with wasn’t nearly as good as what Tilo wrote, but it was a good try and the song turned out really well. And one month after we’d recorded ‘Der Tanz der Schatten’, Ray and me both started studying German in university at home in Stavanger.” END_OF_DOCUMENT_TOKEN_TO_BE_REPLACED