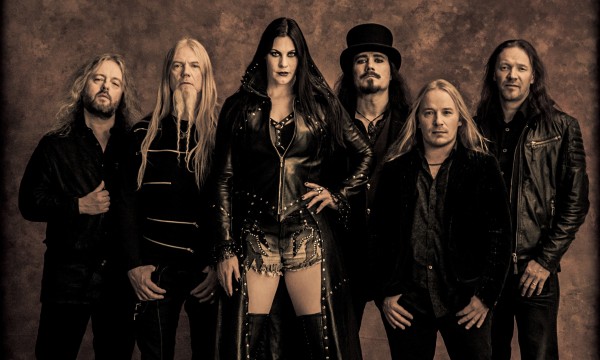 “The tour is much better than we thought it would be, and we kind of suspected it would be that way,” Donockley admits. “We’ve worked with Floor since the famous cataclysmic American tour (laughs) so we all know each other really well now. We’re in a really unusual situation in this band; it’s freakish because we don’t fight, there’s no conflict, there’s no divison between any of us, we share everything and we have massive fun together. It didn’t used to be like that. When I first started to get involved with the band it was very compartmentalized to say the least. Everybody kind of did their separate things, but there’s a real sense of camaraderie now.” END_OF_DOCUMENT_TOKEN_TO_BE_REPLACED