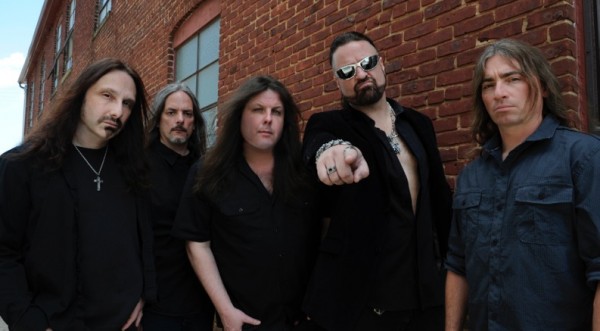 “The goal was for things to be cohesive and to the point, and if the songs catch people off guard, cool. Yeah, we’re a progressive band, so there’s nothing wrong with putting some measures in 7 somewhere, but we do it without taking away from the songs.” END_OF_DOCUMENT_TOKEN_TO_BE_REPLACED