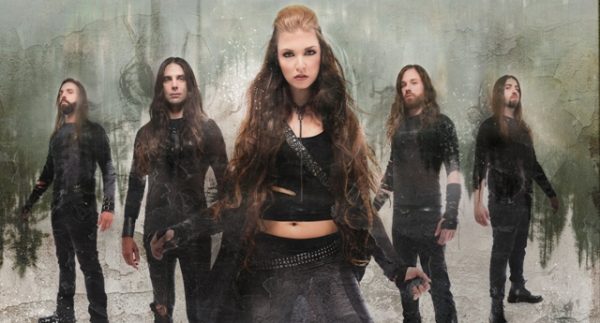 “It’s hard to judge positive and negative reactions based on comments made on a video,” he says, “but even if they’re mainly positive the negative comments speak louder because they jump out at you. I think it’s important for any band to look at it that way. For example, I remember when Opeth went through their musical shift a couple albums ago and decided to continue on that path. It wasn’t pleasant for them (laughs) but I think they’re more successful now than they’ve ever been in their career. It took some time for people to adjust to their new direction. It’s very subjective. All we can do is keep putting out music and seeing people show up to watch us play. That’s how we know we’re doing something good.” END_OF_DOCUMENT_TOKEN_TO_BE_REPLACED