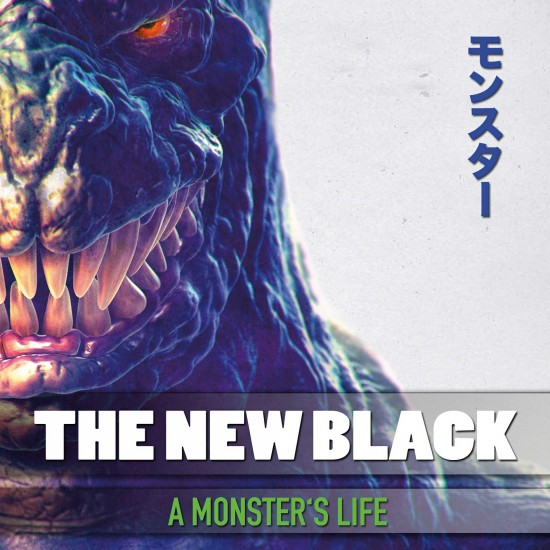 Folks following The New Black will be pleased to hear the familiar high speed Motörhead-isms, and they’ve always had the Rocktallica feel to their sound in the spirit of Volbeat that’s so pronounced on A Monster’s Life. ‘Long Time Coming’, ‘Dead In The Water’, ‘Blockbuster Life’ and ‘Better’ are the requisite supercharged headbangers this band is so good at, while anthems ‘With A Grin’, ‘That’s Your Poison, Not Mine’ and ‘Buddha Belly’ crush anything of their kind they’ve served up before now. Favourite track of the moment is ‘The Beer Of No Return’ for bashing out everything new about The New Black in the space of three-and-a-bit minutes. And ‘Send In The Clowns’ is one of those bluesy ballad-esque tracks every rock radio band desperate for airplay would kill for. END_OF_DOCUMENT_TOKEN_TO_BE_REPLACED 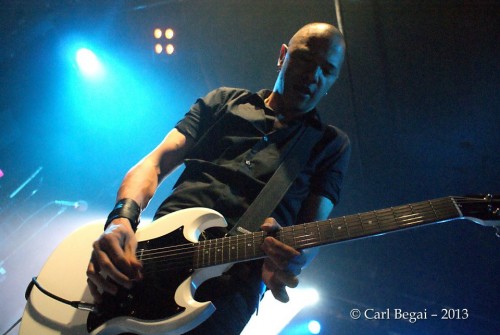 “I fucking skewered them so hard (laughs). And then you posted it on Brave Words, so it was even more hammering on those guys. My whole thing with pointing them out is because it wasn’t just a blog or a writer, it was people from our home town. It was a more sensistive place to write a review. You can be from Toronto and put us down, but you should know why and how you’re putting us down because we’re from your home town and we’ve been doing this for 17 years. These guys are mid-20s probably, so they’ve grown up seeing our videos on MuchMusic. There’s kind of no excuse. It was a Toronto blog so I figured that fair’s fair.” END_OF_DOCUMENT_TOKEN_TO_BE_REPLACED